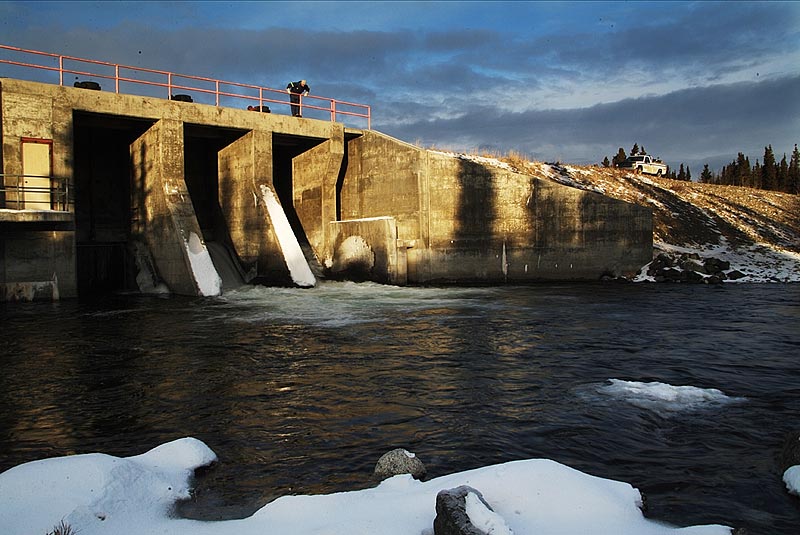 Yukon Energy’s existing water use license for the Aishihik hydro plant is set to expire on December 31, 2022.

New agreements for a collaborative approach to operation of the Aishihik Generating Station were signed July 21, 2022 between Champagne and Aishihik First Nations (CAFN), the Yukon government, and Yukon Energy. These agreements will support the upcoming renewal of our existing water use licence for a five-year term (2023-2027). They are also are a commitment to a renewed relationship and a shared path forward regarding the long-term operation of the Aishihik Generating Station. They represent our commitment to work together in a way that respects the Champagne and Aishihik First Nations land, water and people, while maintaining the benefits of renewable energy produced by the facility.