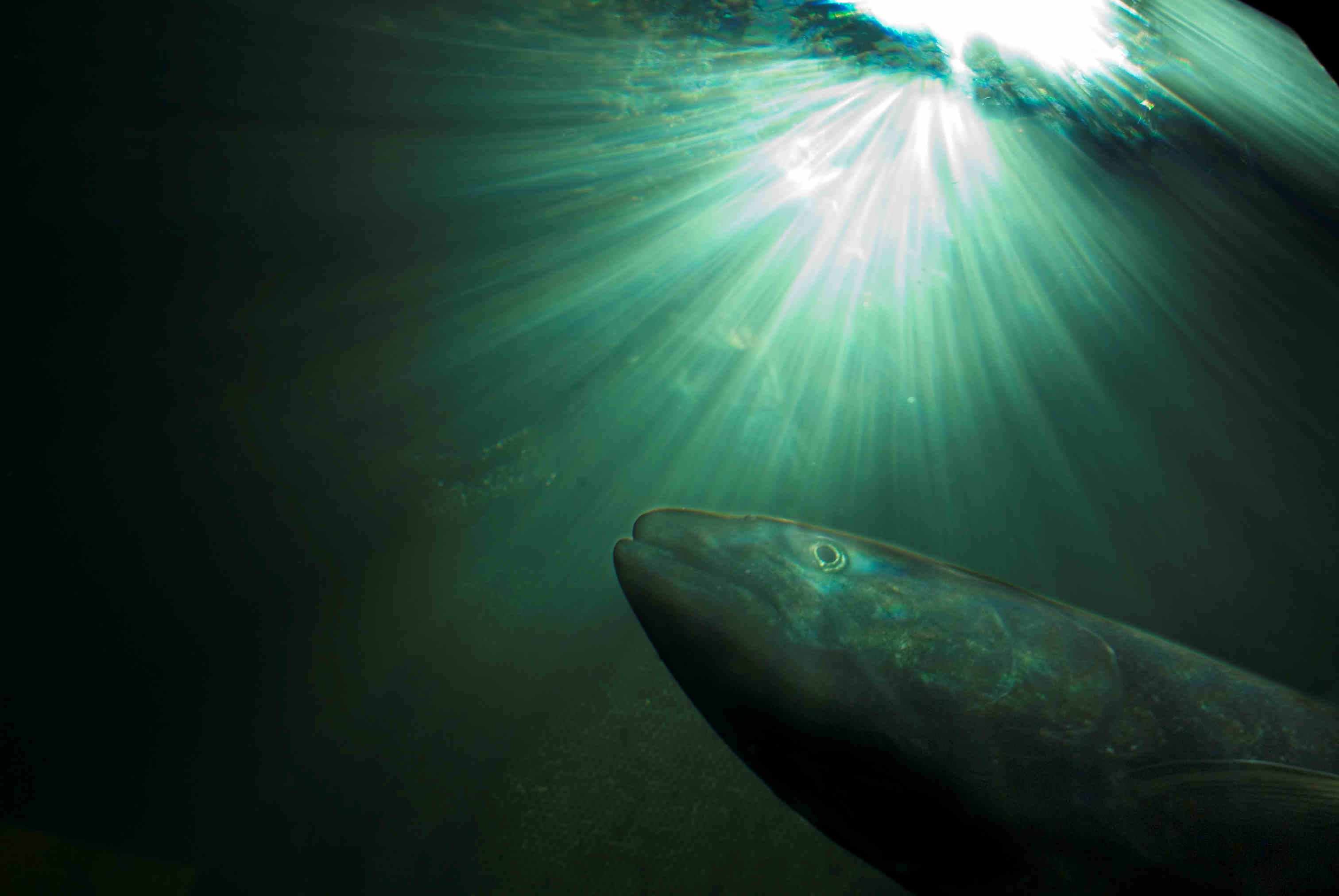 Our fishladder and nearby fish hatchery are helping to ensure the survival of the Yukon River's chinook salmon run.

The Whitehorse Rapids Fishladder is the longest wooden fish ladder in the world and plays a critical role in helping fish pass safely around the Whitehorse Rapids Dam. Important research and conservation work also takes place at the Fishladder each year to ensure that salmon populations are monitored and supported with egg fertilization and fish release programs.

in the meantime, visit us virtually

Yukoners and people around the world are encouraged to enjoy the Whitehorse Rapids Fishladder online by:

Yukon Energy's Whitehorse Fish Hatchery, located just downstream from the fishladder, began in 1984 to support the repopulation of chinook salmon in Yukon. The hatchery later expanded to accommodate the rearing of fresh water species including Arctic char, kokanee salmon, and lake, rainbow and bull trout. The freshwater fish are used to stock pothole lakes in Southern Yukon.

The hatchery operates year round. Each year, about 60 female and 120 male chinook salmon are removed from the fishway. Eggs and sperm are collected and mixed. The fertilized eggs are incubated over the winter and the young fish (fry) are released the following spring into streams such as Michie and Wolf creeks in the Yukon River system.