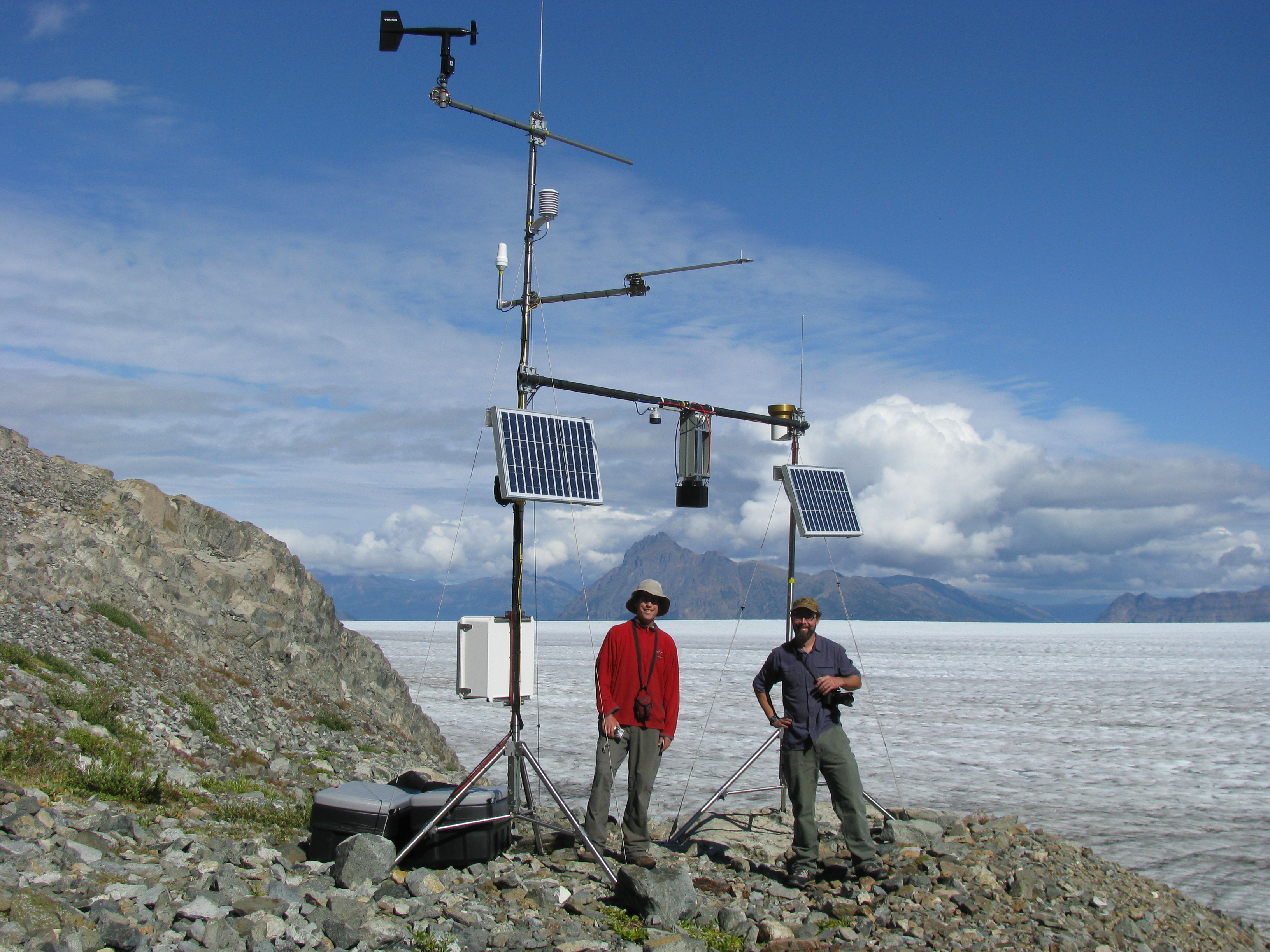 ...that in 2017, we produced fewer than 17 tonnes of greenhouse gas emissions (GHG) emissions per gigawatt hour as a result of our generation. That compares with a net system carbon intensity for the Canadian electrical sector of more than 170 tonnes per gigawatt hour!

...we avoided 785 tonnes of GHG emissions in 2016, and saved 1,530 megawatt hours of electricity, through our external energy conservation programs.

...we avoided 126 tonnes of GHG emissions in 2016, and saved 246 megawatt hours of electricity, through our internal energy conservation programs.

Water is critical to Yukon's energy portfolio. Historically, more than 90% of our electricity has been generated using hydro. For this reason, it is important we understand the impact climate change will have on Yukon’s hydro resources.

Yukon Energy recently worked with the Northern Climate ExChange of the Yukon Research Centre on a multi-year project to gather information about how climate change could affect hydro generation at the Whitehorse dam. Monitoring stations at the Llewellyn Glacier, and the Fantail and Wheaton rivers allowed researchers to record information such as air temperature, precipitation (both rain and snow) and solar radiation. This research was critical to Yukon Energy in terms of helping us plan for climate change and the implications on our ability to generate hydro power at our Whitehorse facilities.

Since 2012, we have worked with Yukon College, the University of Alberta and L’Institut national de la recherche scientifique (INRS) to study the Upper Yukon River, Mayo and Aishihik basins.

Our research focused on four factors that contribute to power production in Yukon– precipitation, temperature, glaciers and stream flows. Our research found that:

The results from this research will help us to improve our current operations, and planning for future years.

Yukon Energy, in cooperation with the City of Whitehorse, sponsors Bike to Work Week each spring. It's an initiative aimed at encouraging people to park their vehicles and bike to work or school. In 2018, 275 people took part, biking more than 6,900 kilometres and reducing GHGs by almost 2,300 kilograms.