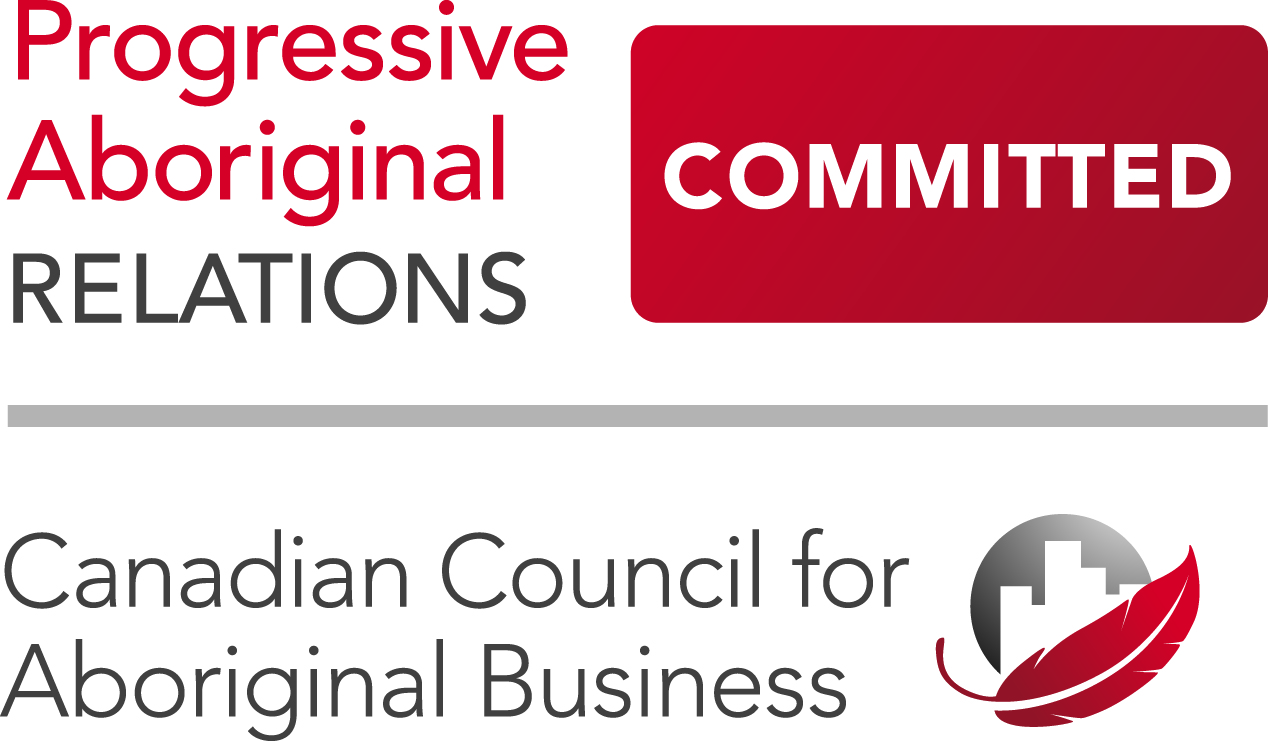 We believe in the power of partnerships to help create opportunities that can benefit all Yukoners, including the territory's First Nations citizens. We recognize First Nations as potential energy proponents, partners and investors. First Nations participation in assessments, permitting and approval stages is critical to the success of any new project. We also recognize we have a responsibility to meet obligations under the Umbrella Final Agreement and individual First Nation Land Claim Agreements.

In 2016 we were recognized by the Canadian Council for Aboriginal Business (CCAB) for our commitment to Yukon First Nation governments, businesses, and communities. The national organization has designated Yukon Energy as a Progressive Aboriginal Relations (PAR) Committed company. It means the CCAB is confident that Yukon Energy is committed to establishing and growing meaningful relationships with local First Nations.

The following projects exemplify current partnerships we have with Yukon First Nations.