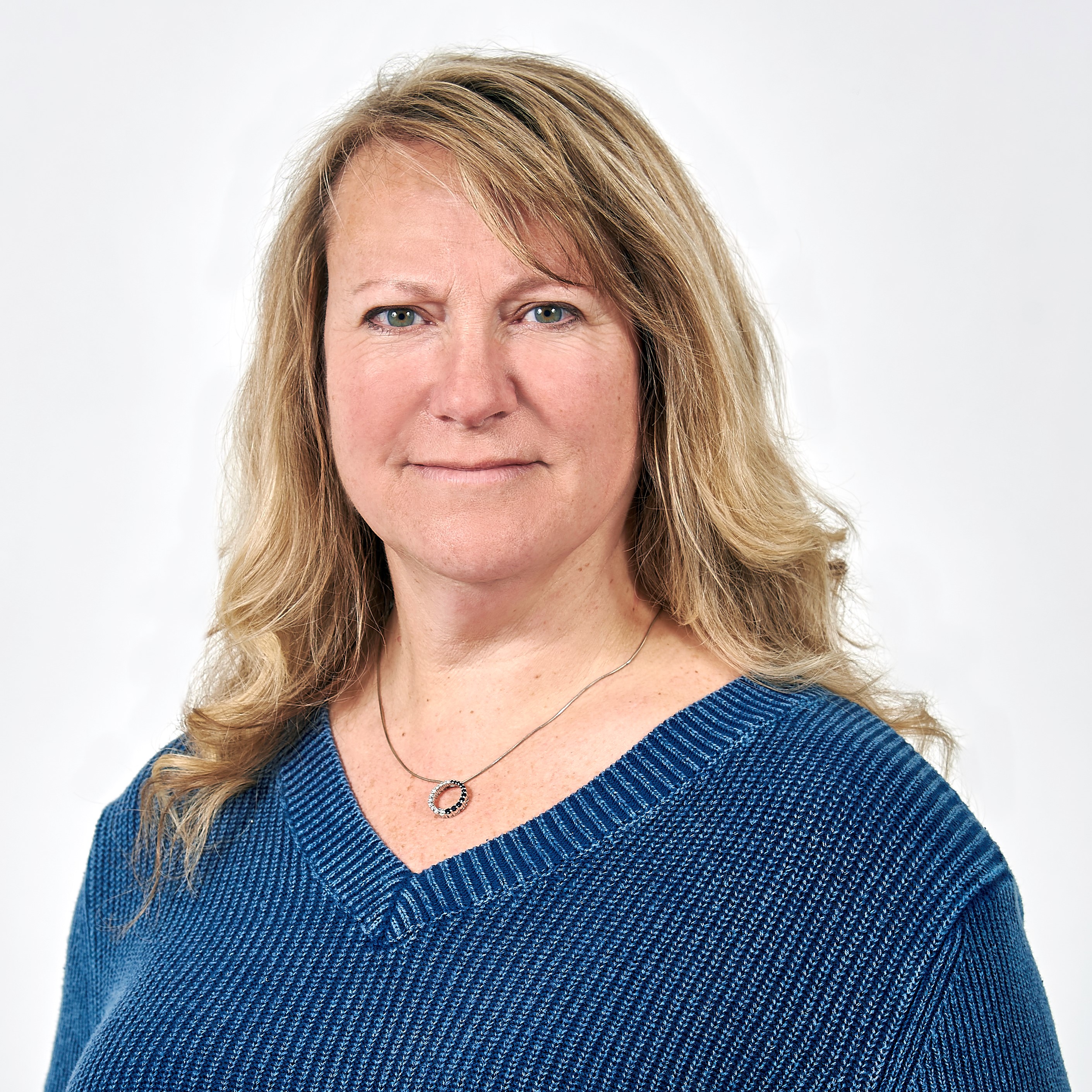 "What excites me about Yukon Energy are the employees. They care very much about providing reliable, environmentally friendly energy to Yukoners, and I'm glad to be a part of that."

Susan has worked in Yukon and BC as a geoscientist for more than 25 years for publicly listed mining companies, territorial and federal governments, First Nations, and industry groups. She successfully led the Environmental Assessment process for NovaGold’s Galore Creek project and played a key role in establishing the landmark Participation Agreement with the Tahltan Nation. In the early 1990s while working on the Brewery Creek gold mine project near Dawson City, she collaborated with the local First Nation to implement one of the first Socio-economic Accords in Canada.